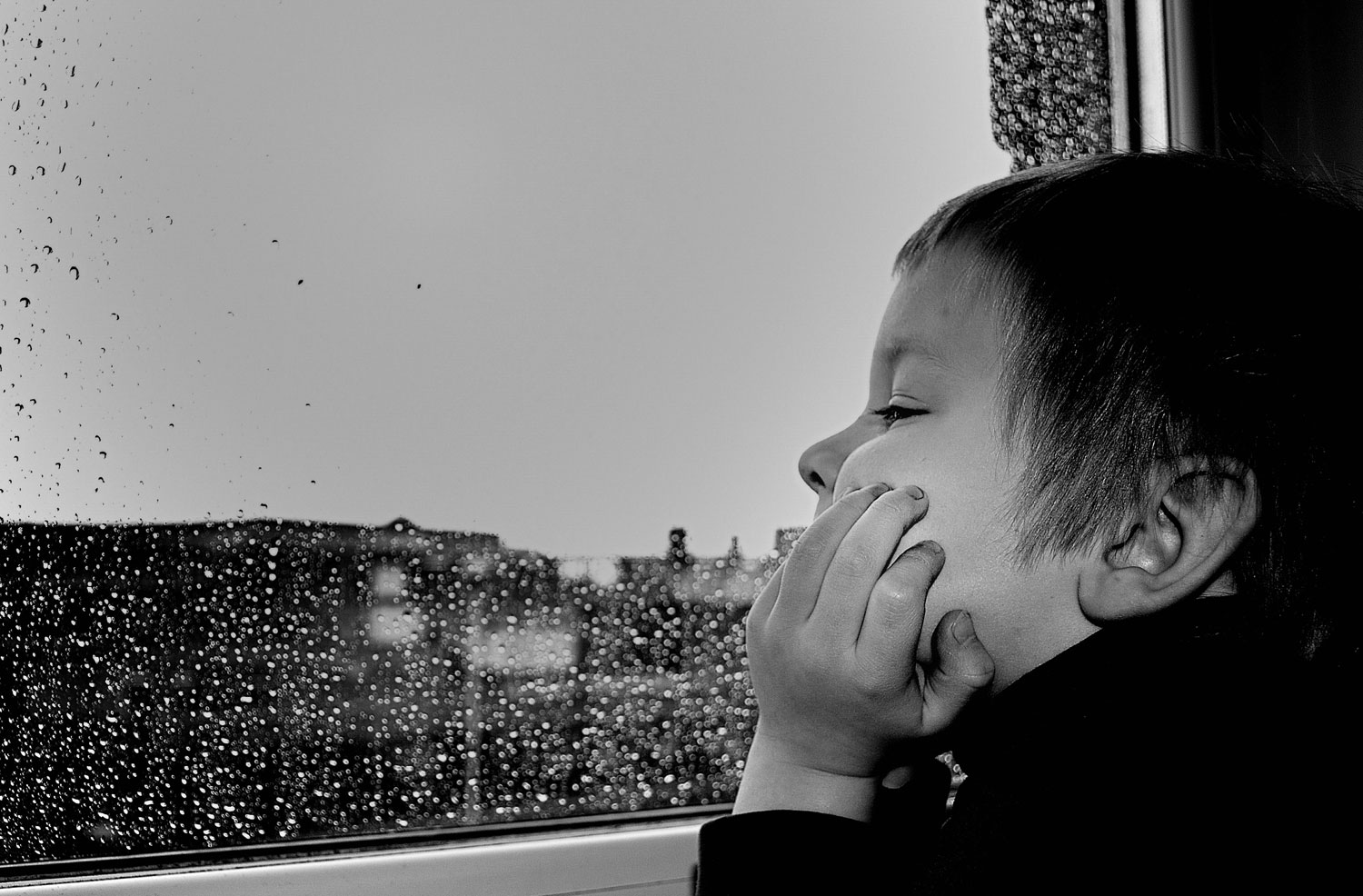 If we were more fortunate with schools, I should still be ferrying him around between therapies, the special needs school and classes to ensure he picked up the essential skills to survive this world. Like most mums with special needs children, I was less worried about his academic success, more worried about his ability to keep friends and a job. I wanted him to have a future like every normal child.  Therefore, I was busy, busy, busy.

I did what the experts told me to, I signed him up for Occupational Therapy (OT), Behavioral Therapy, Sound Therapy, School-ready class and counseling session once or twice a week for each. During intensive periods, we had to attend these everyday. These were expensive, there was no subsidy from anyone, and we were always rushing from session to session without much thought.

One day, I decided to just drop everything and stop. After more than two years of therapies, my special needs son had not improved but regressed and nobody could reach out to his heart or mind to understand him.

Whenever we tried to know him a bit better, he would cave into his own world of Pigs, drawing and communicating to us as a pig with a character and none of us would know his hidden thoughts.

Even the therapists were giving up, and started to double book our appointments preferring to work with other kids, and for a number of times, we would waste the trip and go home.

Nothing (except one sound therapy) was working, and my son was on the verge of depression from trying so hard to please people, meeting their expectations, yet failing all the time.

Losing a Child to Autism

It was amazing how autism and the rituals of a family with an autistic child could rob me of my son. For the last few years, I had spent time screaming at him whenever his teachers complained about him: his shoes hitting the ceiling fan when he swung his legs (teacher said it endangered other children), sleeping during assemblies, and organizing a protest when the students in his class were asked to stick around after an exam paper when he thought they should go home.

Since all ‘traditional’ efforts had failed to make him behave the way they wanted him to, the schools decided not to tolerate his unending questions and explorations, they wanted him out of their classrooms.

Pushed to the corner, I decided to take him out of the agony he was in, and filled his life with his own passion: books and more books, programming and math. Instead of continuing to pick on his inadequacies and inabilities, I decided to focus on his strengths.

Taking Back the Child

Through the years of running around, I had forgotten to enjoy and appreciate him, his love for books and his varied and precocious thinking.  His views on human psychology, the wonders of the constellations, his version of evolution and his opinions on different business management styles. I did not have time for his artistic programming, mathematical shortcuts and interesting thoughts on paper.

I was so busy meeting the demands of handling an autistic child, that I forgot he could smile for the camera at six months old, told me how the rain was formed with regards to the water cycle when he was just one year old, and that he read at three through reading Captain Underpants. Most importantly, I forgot he was a child like others, with gifts and talents, yet I treated him like an object with imperfections I needed to deal with.

Instead of begging for support, I dropped all therapies and looked with educators who wanted to work with him to bring out the best in him.

Getting into His World

Even after two years off therapies, I still wonder if I had done right with respect to developing his social and communication skills. He was in his High School VP office yesterday, and as he discussed next semester’s university and high school plans with the VP, he was confident and made himself clear respectfully. He knew his limits with his work load and asked for appropriate support.

Maybe that was normal for other 13-year-olds, but for mine, it was a miracle and a reason for a celebration.

Since we got into his world and allowed him to pursue his love, his confidence grew and he was more willing to get into our world. So he decided to learn the social rules instead of challenging them. I also methodically taught him how to bring his different points of views up in appropriate ways, instead of telling him his thoughts were all wrong.

I am still unsure which psychologist was right, whether my son was autistic or not, but it did not really matter. I would have brought him up exactly the same way.

I am sure the folks at the Special Needs school are well-meaning, and they have probably put up the best programs for our special needs children. I am also sure these programs are effective.  Therefore, it is wise to use these resources if we get access to them.

Yet as parents, my experience tells me that we should do more than just sending our autistic children to therapies. More importantly, we must do what we would for any other children and look into their passion and help them find themselves.

Parents will always know their children the best, and should not believe experts or educators who claim that they know our children’s learning styles and passion better.

And, no matter how deficient we think our children are, high functioning or low functioning, we should never, ever believe that they have no unique gift, just not found. It is our job to look deeper and dig that diamond out to polish.

The journey is tiresome, and our job as a parent is the same no matter what kind of kid we are given: we are to bring the best out of him.

Will talk about how to find a child’s passion (Special Needs or Neurotypical – normal) in another article.